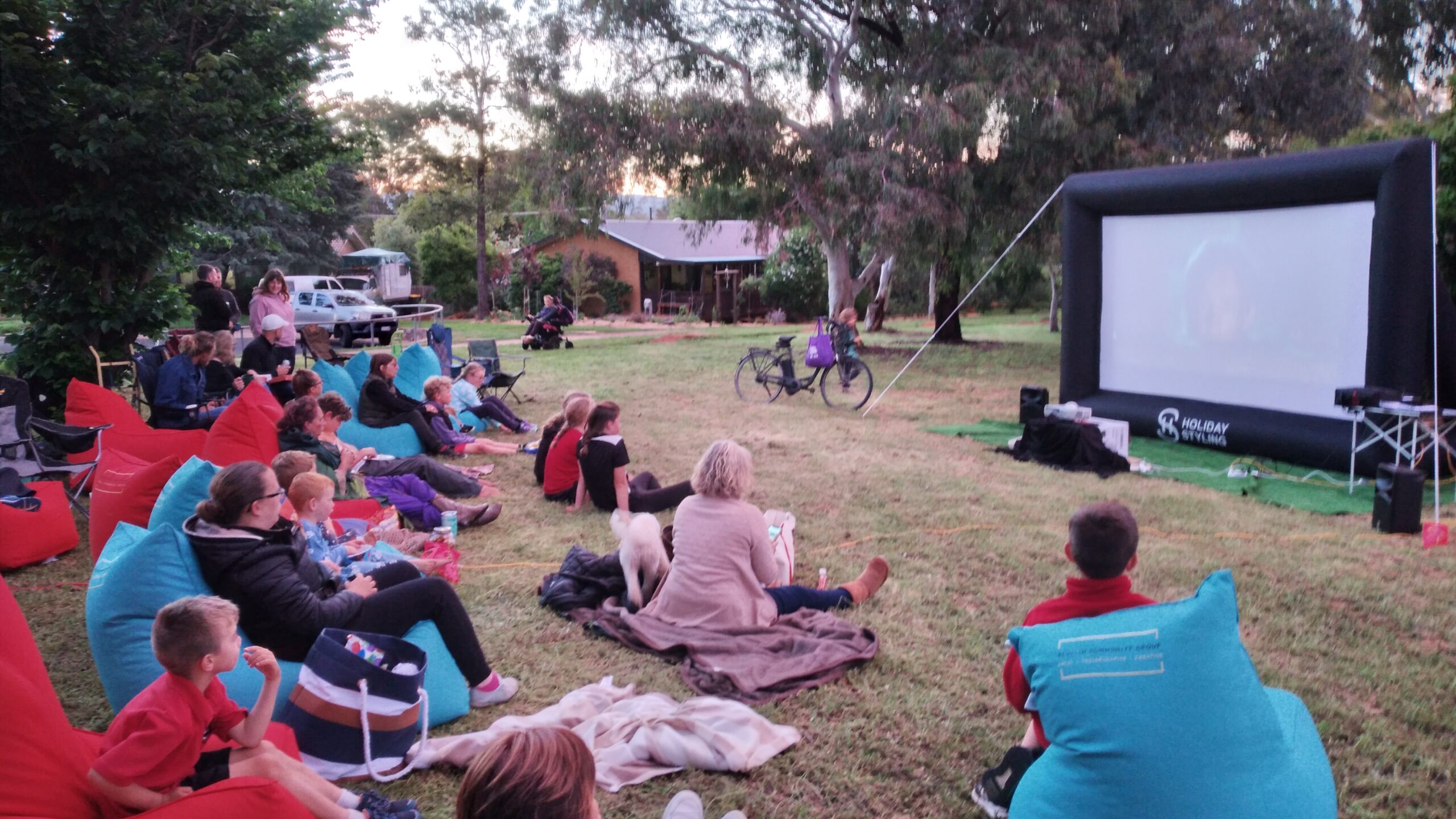 The Scullin Community Group was started in October 2018 by Scullin residents and neighbours Rachel Howard and Sue White.

The pair both loved their suburb, but knew there was potential to become more connected with other locals. They also knew they weren’t the only ones concerned with the dire state of the Scullin shops. The pair decided to do something about it, and the Scullin Community Group was born.

Things moved fast. Within weeks, they setup a Facebook group for locals (join – it’s awesome), organised the community group’s first get together (it was a hit) and began working with residents, the Southern Cross Early Childhood School, local businesses, government representatives and other interested community groups to start changing Scullin for the better. 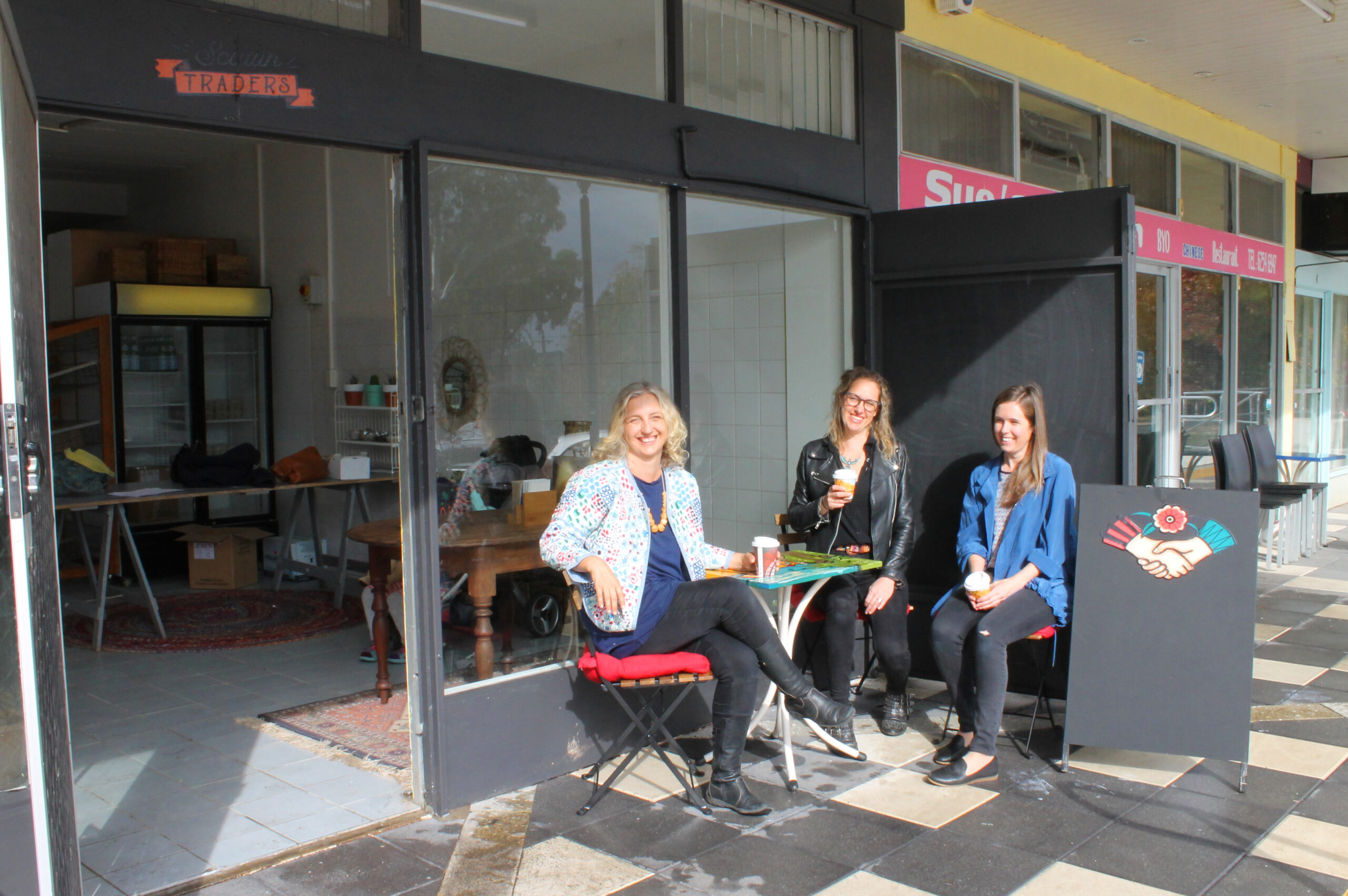 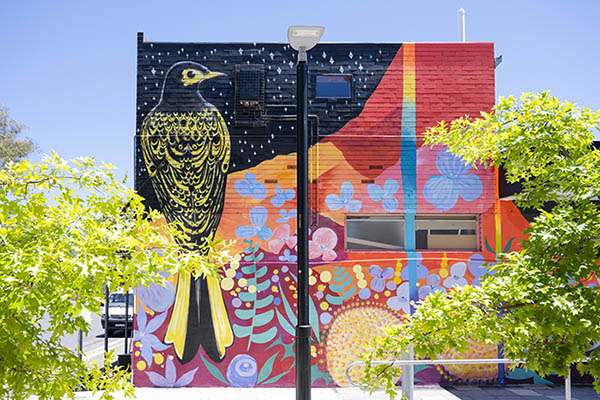 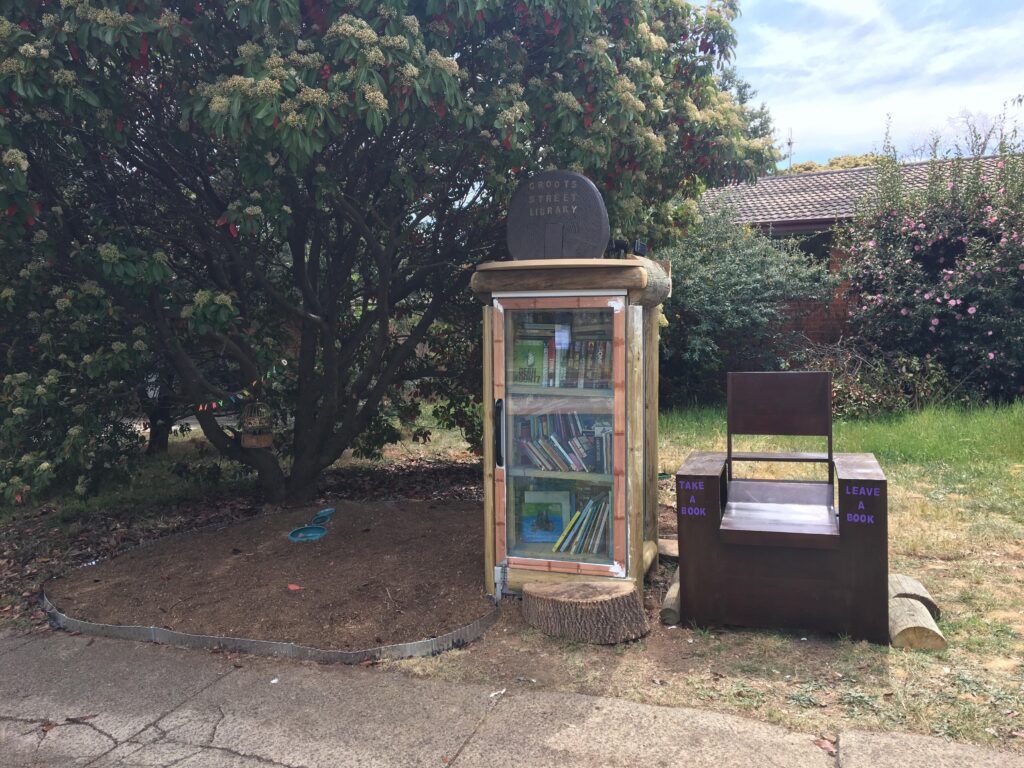 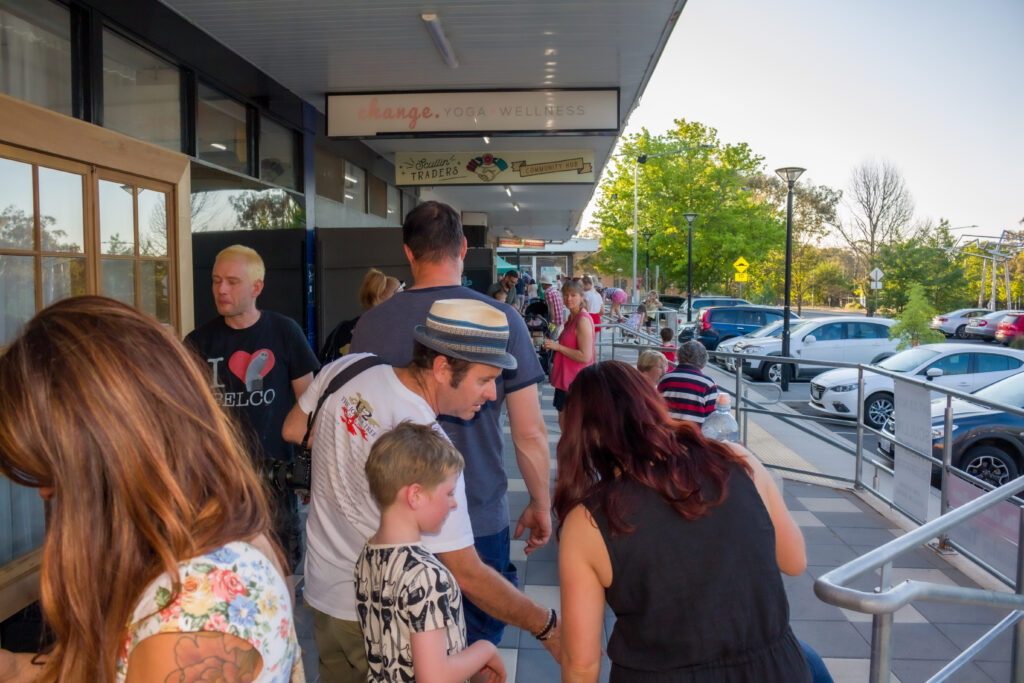